Register for our Information Session

Ask the founders of GrowthX all of your questions as you consider applying for one of the 10 seats for the upcoming cohort of The Revenue Accelerator. 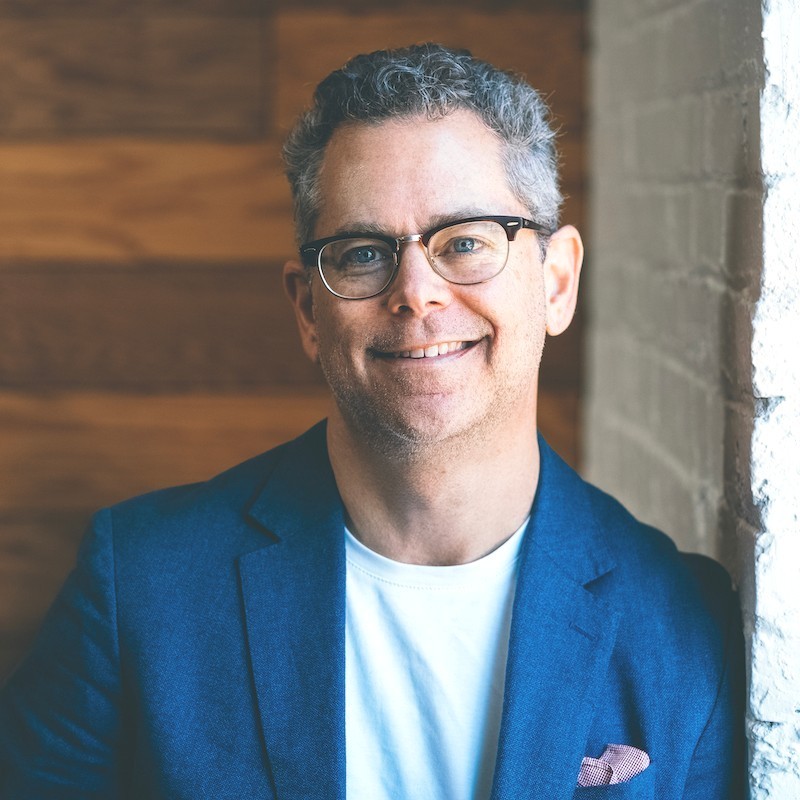