Watch the recording of the Information Session (detailed below), where founders asked the GrowthX Team questions as they consider applying for the upcoming cohort of The Revenue Accelerator.

Please join us for an important Information Session about The Revenue Accelerator, the only program that's led by a venture capital fund and 100% focused on helping you with customer and revenue growth.

Fill out the form below to receive the Zoom recording link delivered to your email: 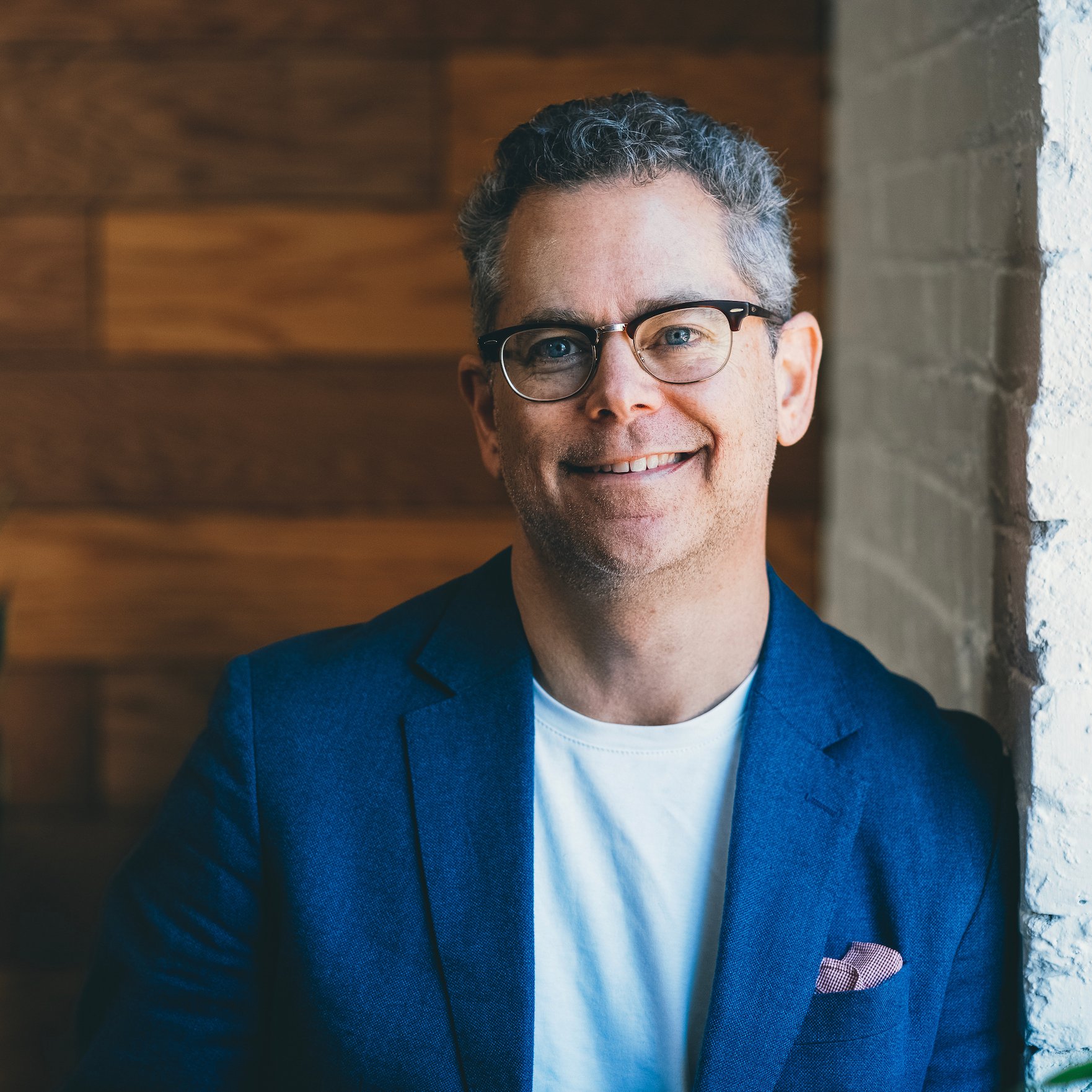 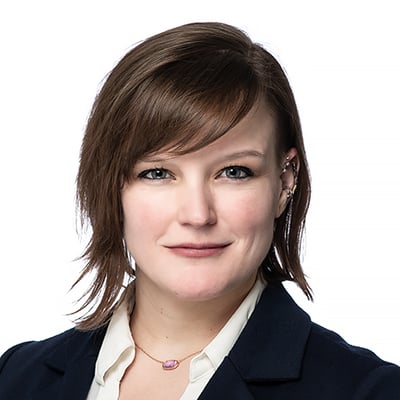 Jeanette specializes in helping early-stage companies prepare and operationalize their sales and go-to-market strategies. Her background includes experience working with hundreds of startups around the world and across a diverse array of industries. She's passionate about helping founders find product-market-fit in an intentional, understood, and scalable manner. Before joining the GrowthX team, Jeanette led many startups from inception to repeatable revenue through her consulting practice. She's been coaching companies through the MXP Online program since its inception.